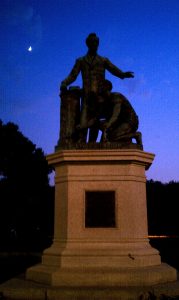 St. Louis and Missouri are gearing up for the 150th anniversary of the Civil War fighting. Walk the battlefields, explore the waterfront, visit the cemeteries, the art galleries, the sites and ruins that reflect Civil War history.

Below I list locales connected to The Great Heart of the Republic, starting at a distance from St. Louis and working my way to the Arch grounds. If you have suggestions of places to be included, please contact me.

African American Civil War Memorial, dedicated to those who joined the U.S. Army and Navy, including Missouri regiments 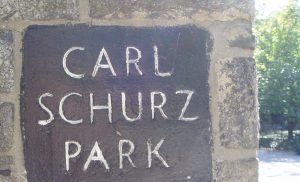 Bent’s Fort, key stop along the Santa Fe Trail and an outfitting point for fur traders established by St. Louisans

The Fort, a Bent’s Fort replica and center for period-themed food, clothing, and celebrations

Palmito Ranch battlefield, site of the last Civil War battle and the founding discussions by Missouri US Colored Troops about Lincoln University

Free State Hotel (another hotel building on the site) 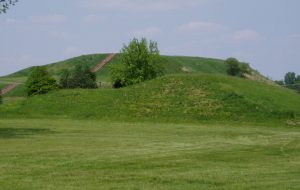 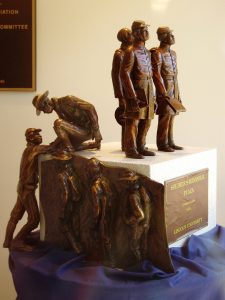 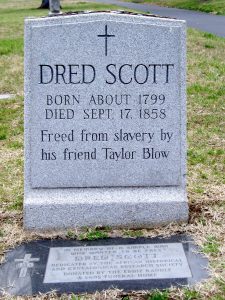